Gamification – and agile gamification in particular – is a real buzzword in the tech world at the moment. But with good reason, games make things more fun.

Meaningful process change from a retrospective

A developer in my team added a question to the Start doing arm of the starfish retrospective a few weeks ago: Is there a way we can gamify our agile sprints somehow?

We’ve done a bit of research around agile gamification, and came up with the concept of Sprint League.

Gamification is the application of gaming elements and principles to non-game activities, such as marketing or learning. Gamification promotes user engagement and improved productivity. The Duolingo mobile app is a great example of a gamified approach to learning foreign languages.

Implementation of the Sprint League

The approach to the question was two-fold:

The outcome of the sprint gamification was the setting up of a sprint league for the team, functioning as follows:

Every member of the team is in the league and points are awarded for each goal they own that they complete.

Each sprint league season lasts for 10 sprints. At the end of the season the winner is the one at the top of the league. There are no play-offs.

How does Agile Gamification Improve the Efficiency of the Team?

The gamification has had the following impact on the teams it has been applied to:

There is no point in making a game if people don’t enjoy playing it.

The sprint league has had the following impact on the team:

Applications of the Sprint League

The rules and scoring system above are what my sprint leagues currently use. At the end of the season we’ll review the rules and see if any changes need to be made. There are plenty of additional rules that could be introduced such as:

All of the above were considered when defining the rules of the game but were omitted from the season 1 rules in order to keep the game simple.

The absolute key to the sprint league is that it is a game to facilitate efficient agile development. Therefore, the team must keep it fun in order to get the best results.

I have introduced the sprint league on my two projects and the initial results are very encouraging. My teams and clients are engaging with the new process. So far, the agile gamification process is having the desired effect of meeting more sprint goals and making the team more efficient. 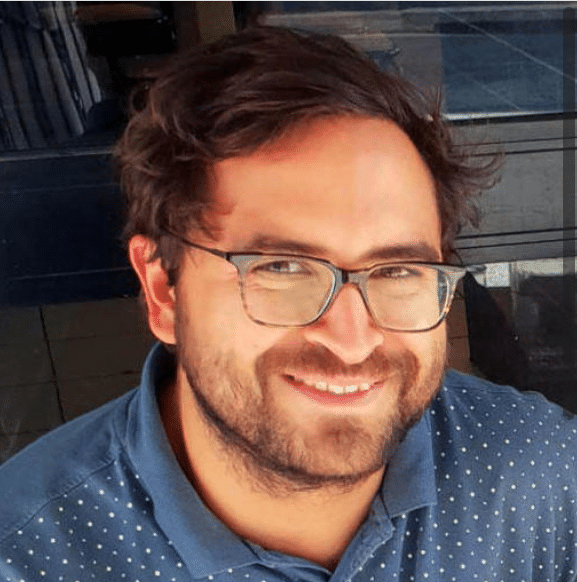 I am a technically-minded and results-oriented professional with experience in software testing, agile methodologies, scrum mastery, and product development; the combination of which gives me a rich understanding of the digital space.

3 Failed agile projects and where they went wrong

Think using Agile development is a surefire way to ensure project success? It’s not that simple. Agile is the software development design methodology that allows...

Prototyping is essential in successfully blending Agile Methodologies into the enterprise software development lifecycle, saving your project time and money in the long run. It...

Being an agile company is a lot about the journey, or ‘path to agility’, and the beginning of a new year is the perfect time...