Chris Horton is an Application Development Manager at SG Fleet Limited Group (sgfleet). 4mation has worked closely with Chris and sgfleet since 2013 as technical development partners to implement a continuous delivery pipeline to build, test, and release software, faster and more frequently. See what Chris has to say about working with us!

SG Fleet Group Limited (sgfleet) is a significant player in the international fleet management and leasing industry, with operations in Australia, New Zealand and the United Kingdom. Managing in excess of Over 140,000 assets, sgfleet is also a leading provider of vehicle salary packaging solutions in the Australian and UK marketplace.

See the full transcript of our interview below.

Why did you engage with 4mation?

We had a need for extra development resources at sgFleet. We had been previously using contractors but we had a few instances where we’d had contractors have to pull out of the contract early and the lack of continuity was causing a few issues. So we were looking for somebody to partner with to assist us in that area to provide more continuity, knowledge sharing and transfer amongst the different developers that were working with us.

How has 4mation helped SG Fleet?

So the advantages we see through our partnership with 4mation is that we’re getting access to a large pool of knowledge that we didn’t previously have and we definitely didn’t have when we were working with the contractors. We’ve also taken advantage of some of the other areas including using Project Managers, the QA and Testing team, the Creative team… So it’s much broader than just developers.

“You’re very responsive, the committment is there, it’s a very professional organisation, technically very sound but also brings together some of those different areas, like QA and Testing, like Creative… it really gives a full solution for us.”

How do you interact with 4mation?

So we interact with 4mation on a number of levels. As I mentioned before, primarily through the Project Managers, but also on a more technical level. I can ring up Adam and say “look I’ve got this problem, could you help me solve it?” Or “We’re looking at this technology, this is what I think about it, what do you think?” Get his opinion. We’re able to work through those things together. And also “Hey, have any of your guys touched this sort of thing before, this is a really weird situation, what can you do to help us out?” Our work with the creative team has been really good. It’s not something that we’ve got access to internally at sgfleet. Having that different perspective, especially from being a developer, it’s not usually our forte.

What technology solutions have we provided?

4mation have helped us out in a number of different areas, including being able to optimise our Build & Deployment process for our .Net applications. We used a combination of CakeBuild scripts and Jenkins for orchestrating the build and Octopus Deploy for deploying those packages into production and also to our integration and UAT environments, that’s worked really well. In some other areas we had a challenge where we had to interact with a third party API, we were having some performance challenges around that. Through the use of some asynchronous development techniques and also some creative UI elements we were able to optimise not only the application, but the user interaction with it. So even though there are some areas where performance isn’t great, through creative user workflow it makes it better for the user.

Is there an example where 4mation has gone above and beyond?

We had a problem that needed to be solved extremely quickly. We approached 4mation and the guys jumped on the work. They used Node.js to do all the development which meant they could do it very quickly and they turned around a solution for us in about 48 hours which was fantastic, it made a big difference to us.

We’ve been working with 4mation for about three and half years now. It started off purely from a technical perspective but as time’s gone on the breadth of what you guys do for us has grown. The reason that I like working with you are there’s a good working relationship and it’s grown over time. You’re very responsive, the committment is there, it’s a very professional organisation, technically very sound but also brings together some of those different areas, like QA and Testing, like Creative, I’ve mentioned the Project Managers a couple of times before, it really gives a full solution for us. 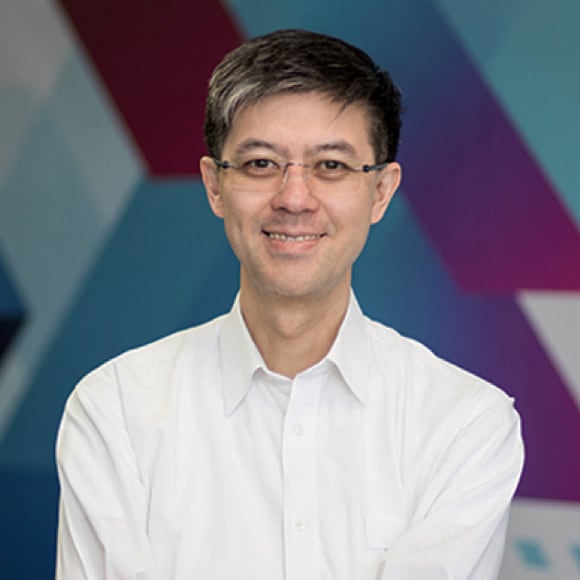 I love to coach, mentor and ultimately empower people to step up and show how awesome they can be.

With real passion for user experience and many years working in this area, we’re delighted to welcome Ben to the 4mation team. Get to know...