Three PHP developers from 4mation Technologies have won a coding challenge as part of an event organised by the Laravel Framework Sydney Meetup group.

Armed with the challenge of writing an application using Laravel 5 – the latest version of the PHP framework released only two weeks ago, developers from across Sydney’s PHP community teamed up to battle it out in a test of software development skill and coding creativity.

Teams were given 3 hours to build a file transfer system using Laravel, with file management handled via a RESTful API. Despite it being their first time developing with the newest release of the framework, 4mation’s talented developers Max Snow, Tom Somerville and Gillian Flack took out the event’s coveted prize of PHP Conference tickets and a PHPStorm license.

Judged on how closely they adhered to the project’s specification, the integrity of their solution and their code’s faithfulness to the conventions of Laravel 5, the 4mation team were extremely proud to have won the challenge by demonstrating their industry-leading PHP development skills.

“Overall, the challenge offered us all an innovative learning experience and a great way to get immersed in this emerging PHP framework”, said 4mation developer Max Snow. “I think everyone learned a lot and had heaps of fun doing it.” 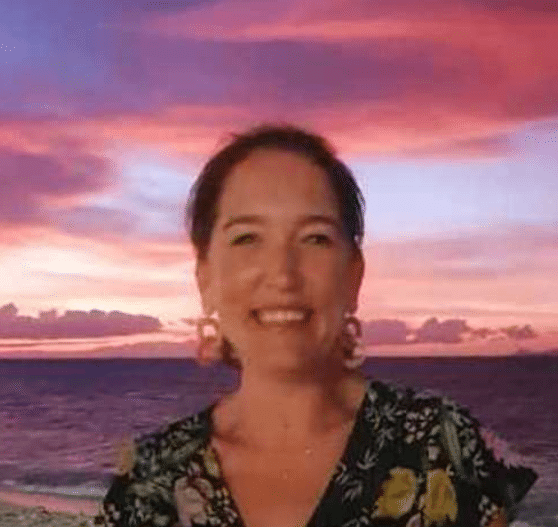 An advocate for creating high performing workforces, I am always interested in meeting people who would like to either join our business or collaborate with us!

The complete guide to team augmentation for startups, scaleups and enterprise

Gone are the days when you can sit back and rest on your laurels. In the decade of hyper-digitisation, companies will have to continue to...

With real passion for user experience and many years working in this area, we’re delighted to welcome Ben to the 4mation team. Get to know...