Home > Blog > Why Voice Assistants Discriminate, And What Tech Players Are Doing About It

Voice assistants have made their way into our lives, as more and more people use voice-activated technology at home and on the go.

Sadly, the wider variety of user backgrounds also means that the technology is less accessible to some of them. Voice recognition technology is unable to understand certain accents. From Scots & Irishmen to people who speak English as a second or third language, many users are left out.

So why can’t voice assistants understand certain accents? The answer is simple: they weren’t taught to.

Voice recognition technology relies on learning, and it’s been quite a manual process so far. How does it work? Voice samples and their transcripts are fed to the system, for it to make a link between spoken words and their meaning.

The issue is that most voice recognition software relies on the same voice samples and transcripts. Most of them are almost 30 years old and only represent a small part of the population.

Collections of voice samples and their transcriptions are called speech corpora. One of the most famous and widespread corpora is Switchboard, from the University of Pennsylvania’s Linguistic Data Consortium. Switchboard is a collection of long distance phone call transcripts collected from people across the US in the early 1990’s. Its demographic skews towards North and Western accents, hence the lack of cultural diversity.

Companies such as IBM and Microsoft still use Switchboard for AI learning and as a benchmark for speech recognition. It’s is not the only speech corpora out there, but other widely available corpora also fail to represent the diversity of accents in the US and the world today.

The issue with voice technology goes beyond just understanding accents and denying the voice experience to certain users.

As people notice that assistants can’t understand them, they adapt their voice to rid it of any accent in attempts to make their voice understood.

This could have longer-term effects on the population. Loss of regional accents is not something new and has been attributed to mass media before. But voice recognition technology could be a new factor if voice companies don’t make an effort to understand more accents.

Applied to Australia, this would mean the disappearance of our much-loved Aussie lingo and regional accents. Fortunately, most search engines now understand Australian slang. For instance, Google is able to find the nearest ‘servo’ or ‘bottlo’.

So How To Fix This Issue?

Voice recognition technology will only be as good as the voice samples it has used to learn. Therefore, the only way to make it understand more people is to collect more varied data.

The only way to fix this is to collect more data.

Voice companies are aware they need to up their game in the domain. After all, the only way to expand your market share is to ensure that the wider population can use your product. But it’s not as simple as it sounds.

As stated before, feeding data to voice software for it to learn is a very manual process. It involves collecting the data and writing transcripts, which is very time-consuming. The big voice players (Google, Microsoft, Apple, Amazon) are in competition with each other and aren’t likely to make their corpora widely available. This is a real pain for smaller companies and startups who cannot afford to collect their own data.

This is where companies like Appen come in. Appen “provides high-quality training data
to improve machine learning at scale”. Last year, Appen saw a real boom when it started selling its voice data services to companies such as Microsoft and Facebook. Appen also allegedly recruited Reddit users with accents to improve Google’s voice service.

What Businesses Can Do

Online businesses may not be able to control what voice assistants can understand. However, they need to be prepared to optimise their content for local dialects.

This may be easy for local businesses; it’s less obvious for multinational companies expanding their operations to Australia and/or New Zealand. We’re looking at you, Amazon! 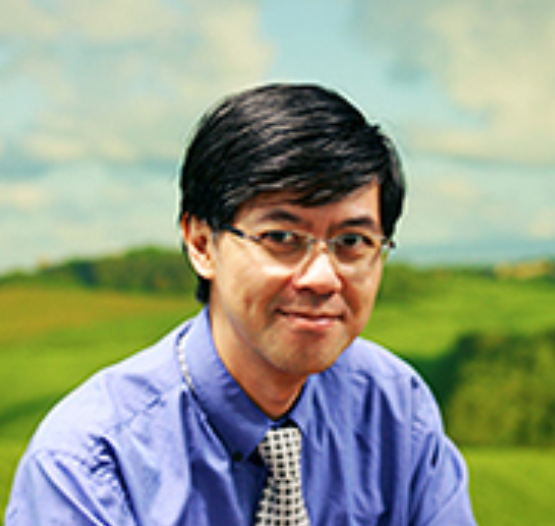 I love to coach, mentor and ultimately empower people to step up and show how awesome they can be.

The term Digital Transformation may have appeared overhyped and overused, but it’s now at the heart of how companies deliver value to their customers. What...

In 1952, the first speech recognition system, “Audrey” was designed with the ability to recognise digits. Ten years later, IBM demonstrated its “Shoebox” machine at...

[Infographic] Hear the Voice, Try and Understand It

Voice search is changing the way we behave and interact with technology. By 2020, it is predicted that 50% of searches will be voice searches,...