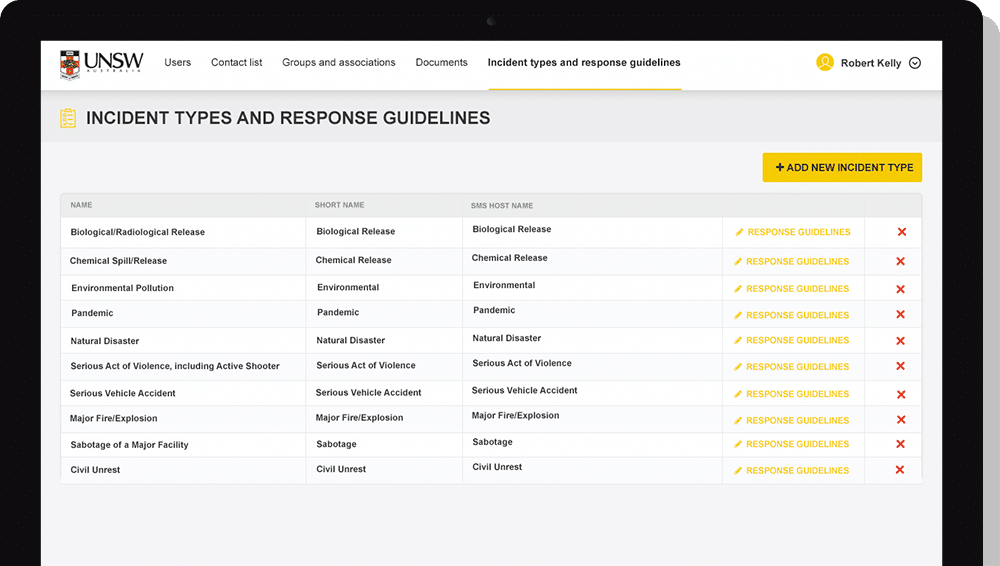 Our brief was to develop an online solution that notifies key faculty members in the event of an emergency, notifying them of their specific action plan and allowing their progress throughout the emergency event to be tracked and displayed on a dashboard. Our goal was to provide an intuitive user experience that doesn’t get in the way of what is being achieved with a strong emphasis on a robust system.

The timeframe for delivery was extremely tight, coming in at around two weeks and because of this, we ran two one week sprints where the client was involved on a daily basis. They provided feedback and UAT as features were developed.

From an initial meeting with the client we produced several sets of wireframes and designs as well as a user story driven specification that outlined our approach which presented creative solutions to several technical and user experience hurdles such as token-based system access where no password was required through to a real-time dashboard that reported what each responder was currently doing in regards to the emergency event.

The performance of the system was a key outcome of the original meetings and we optimised the system to be as responsive as possible whilst still performing the key set of functions required for this emergency response application.

MVP is currently in a production environment with the first release of work (which was almost as big as MVP in terms of time) is currently pending final UAT prior to being rolled out into production. There will likely be ad-hoc requests for additional items on the MIR system but in the mean time it has paved the way for several other projects with UNSW. 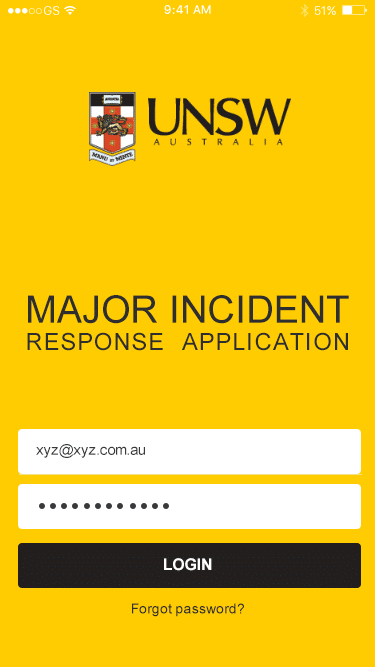 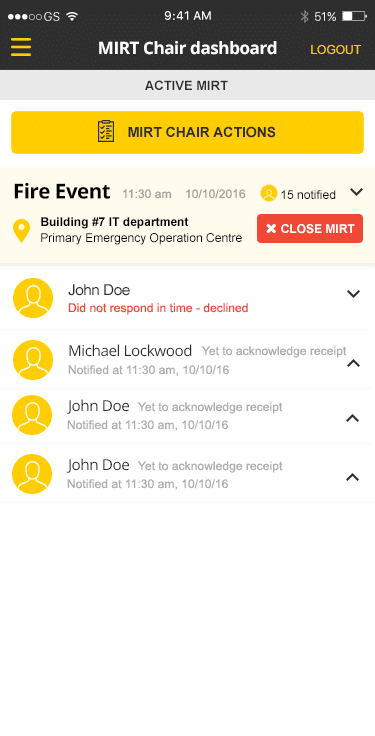