Home > Blog > Is Your App Icon Losing You Sales?

Whether you want to shop online, check restaurant menus, get directions, read email, or edit photos, “there’s an app for that”. And with 74% of Australian smartphone owners using their mobile apps to do all these things and more every day, its clear how valuable it is to have a mobile app for your business.

But did you know one of the most important aspects of your mobile app’s design is actually its icon?

Earlier this year at the Apple Worldwide Developer’s Conference in San Francisco, Apple UX Evangelist Mike Stern described icon design as the most fundamental part of any mobile app.

“[Looking at icons in the app store]… you immediately begin to make a lot of assumptions on the user experience of these apps. So you look at them and start to make inferences about how enjoyable they’re going to be to use, how intuitive the interface is going to be, and how well its going to serve your needs… If an icon looks great, and its been carefully crafted, its reasonable to assume that the rest of the design of the app is also great and also well-crafted.”

N3V had spent a lot of time trying to develop a unique app icon that accurately represented the nature of the gameplay of Trainz Driver and also their brand, but after examining the evidence they eventually decided that their highly-stylized icon could be alienating customers. The icon was redesigned using graphics taken directly from the game, and the app was re-released on Amazon.

Sales doubled overnight. The following day, they had tripled, and continued to climb. Similar results followed once the new icon was rolled out in Google Play and the Apple App Store.

Not getting the results you want from your mobile app? We can help—not just with your app’s icon design but also other app features and new functionality, such as interactive games and hardware integration. Give us a call on (02) 9213 1300 to see how we can help. 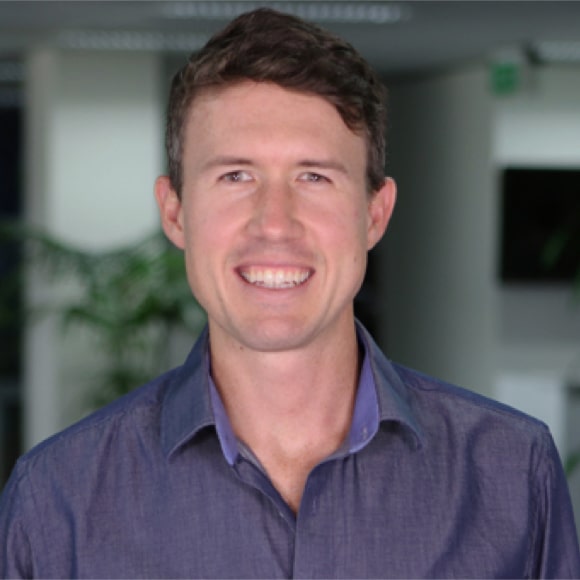 So you’ve got the ‘post first-date’ blues. We all know that sinking feeling when you’re on a date and you realise it’s not going anywhere....

How to Fund Your Startup Faster by Prototyping Your Idea

So you think you’ve discovered the next Uber or AirBnB and now you have to build it. In today’s market, a great idea is not...

There’s a reason why we’ve been covering user experience (UX) so much recently. There’s simply no escaping UX design in today’s world. Intentional or not,...